The social determinants of health are often the primary contributing factor to a lack of wellness. A lack of adequate housing with running water, toilets, heating or air conditioning can cause or exacerbate illness. Living in a developed country does not rule out third-world conditions. Some of health care costs from recurrent emergency room visits are due to homelessness.

The Residences at Camelback West in Phoenix has 500 rental units ranging from studios to two-bedroom apartments, of which 100 are set aside for homeless UnitedHealth Medicaid members. Photo: Tiempo Development & Management

In its home base of Oakland, California, health system Kaiser Permanente has invested $200 million in an affordable housing project, Hannah Norman reported in the San Francisco Business Times. Its help is not targeted exclusively at Kaiser members, instead aiming to benefit any residents who live in communities it serves.

�The return�s only going to work out if we target the right people,� Brenner told Tozzi. The myConnections team selects patients who are enrolled in UnitedHealth, are homeless, and who have annual medical spending greater than $50,000 mostly because of ER visits and inpatient stays. Those high-cost patients are UnitedHealth�s best bet for recovering the cost of its housing investment. 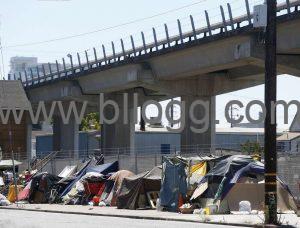 Encampments beneath a freeway or light rail are common in many regions. 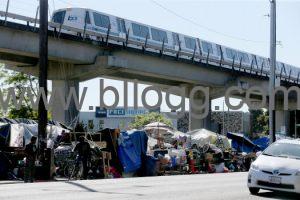 The Village in Oakland 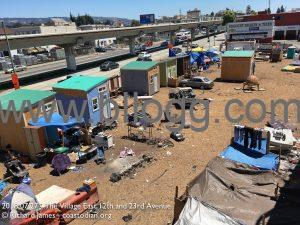 This model would serve well in most communities with a collaboration of government, health insurers, and private enterprise. It would also serve to reduce public costs for sanitation, policing and crime.

A List Of Healthy Cakes That Help You Lose Weight

A Healthy Body has a Healthy Mind

What Are The Best Remedies For Scar Removal?