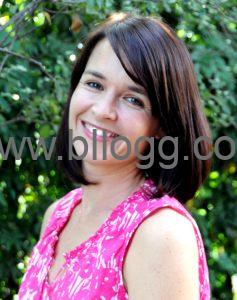 Dr. Emilie Scott was only a few months into her first job when she started hearing the complaint: She was spending too much time with each patient. Like many primary care doctors working in large medical systems, Scott was encouraged to see a new patient every 20 minutes. But that was barely enough time to talk and do a physical.

She eventually quit her job to try a new approach aimed at eliminating many of the headaches of traditional health care: tight schedules, short appointments, and piles of insurance paperwork.

Instead of billing insurers, Scott now charges patients a $79 monthly fee that covers office visits, phone calls, emails, texts, and certain medical tests and procedures. Scott typically sees six patients a day, down from around 30, and spends more time at each appointment. She hired two assistants to help handle paperwork compared with working with a department of billing specialists.

This approach �direct primary care � aims to leverage the extra time and money from avoiding insurance into improving care for patients.

But health care researchers question its cost-effectiveness and whether it will ever be capable of serving large numbers of people.

Patients considering direct primary care should press doctors on exactly what services are covered by their monthly fee, said Michael Gusmano of the nonprofit Hastings Center.

Only about 4% of family doctors reported working in direct primary care practices last year, according to a survey by the American Academy of Family Physicians. There are currently 1,200 practices in the U.S, according to the Direct Primary Care Journal. Typical patient fees are around $75 per month or $900 annually, studies show.

Dr. Thomas White � who runs a direct care practice in Cherryville, North Carolina � sees the problem differently. He said abandoning insurance could help boost the supply of family physicians by providing them a less stressful way to practice medicine.

�We�ve got to embrace this model of care and figure out a way to roll it out gradually, because I think it can save family medicine,� he said.

This model is not for everyone, doctors or patients.

Patients: Seventy-five dollars out of pocket per month compares favorably to people who go to Starbucks every morning for a five-dollar shot of brew (five days a week) for four weeks (100.00). And you would have unlimited access to your physician.  A policy for catastrophic coverage would supplement your DPC coverage.  However, you must be near your PCP.  Most DPC doctors limit their patient census.  They are more interested in giving each patient sufficient time to get to know you.  Most DPC physicians take their own call since they know all their own patients.

Physicians.  There is no billing and payment can be made via an autopay arrangement. There are fewer employees.  A far simpler electronic health record can be used, since the DCP is not contracted with any insurers, including medicare. The DCP only has to obey the law, not that of medicare nor the byzantine coding for billing. Physicians can obtain routine laboratory work by contracting with labs that offer low prices. (usually not a hospital) . This type of practice often functions with one employee who greets the arriving patient and serves as the DCP assistant. With today’s artificial intelligence and natural language processing, most (if not all) can be accomplished by the autonomous receptionist. 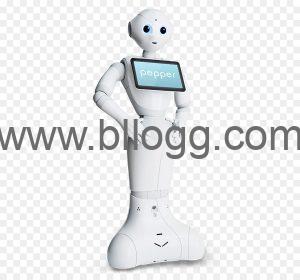 We are on the threshold of major change, which may eliminate insurer intrusion into decision making for doctors and patients.

Google Play already has an app for that. It can be downloaded to a tablet/kiosk for little cost, and be programmed for physician offices. 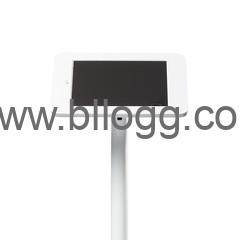 Some family doctors ditch insurance for a simpler approach:

Know About Maternity Health Insurance and its Important Terms

Understanding the difference between SSDI and SSI